It’s the day before Cinco de Mayo so what better way to celebrate than to talk about a Bloody Mary I had on St. Patrick’s Day!

While Covid still rages, ethnic holiday celebrations have continued to be a bit different. Buffalo cancelled the parade again this year, but since bars were allowed to operate many still had smaller events, like Lakeward Spirits.

Lakeward Spirits is a distillery located in the old Barrel Factory in Buffalo’s First Ward. It occupies the space along with Pressure Drop Brewing, Snowy Owl Kombucha, Buffalo’s Best Cucina, Elevator Alley Kayak and Bar Cultivar (which actually, I’m not sure is open. It is/was a cider brewery, if that is the right term.) The space is awesome, with a great event space upstairs, where they hosted a St. Patrick’s Day party with live music.

It’s very possible that I’ve posted about them before, honestly, I’m too lazy to look in the archives. When we arrived at the distillery, the menu listed a Bloody that seemed new to me. So after our first Irish themed drink, I opted for the Bloody. 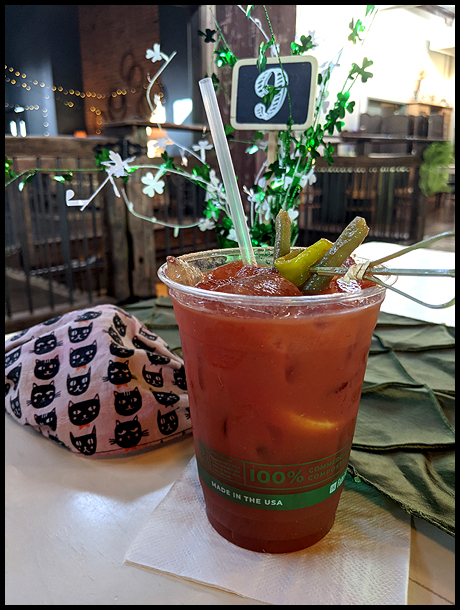 You still gotta have the mask in the photo for posterity!

For $9 the Bloody features their Grain Canyon Vodka infused with jalapeno, tomato juice, horseradish, Worcestershire, pepperoncini and pickled vegetables (including my favorite, pickled green beans). I asked for it spicy as usual, and it definitely was. I’m assuming it was spiced up with a basic hot sauce in addition to the horseradish and infused vodka but it didn’t overwhelmingly taste like Frank’s which is always good. I was glad it used regular tomato juice and not a bottled mix, as so many bars do. Solid Bloody, would drink again. 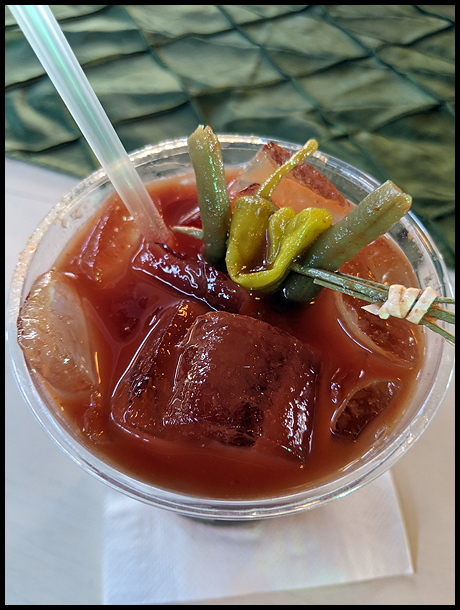 Tomorrow’s Cinco festivities will also be different, and while I’m sure to have some drinks, they most likely will not be Bloody. Until next time… 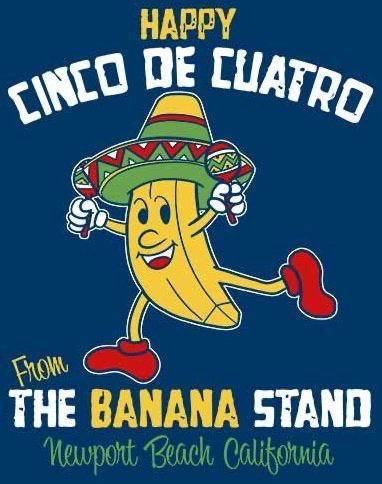